Simulation Theory suggests that everything we perceive as real, including human beings, may only be part of an artificial simulation. To read more, click below.

How Do We Know We Aren’t Just Our Physical Bodies?

What is The Simulation Hypothesis?

But what exactly does this mean for you and me? The premise is that everything we perceive as real, including us and the entire universe, could be part of an artificial simulation, like a high-resolution video game.

“Reality” is just an advanced, computer-generated simulation in which we simulate life, love, laughter, and work as per the program’s commands. The theory further hypothesizes everything we see, feel, taste, or touch is because of an advanced supercomputer.

This tech is infinitely superior to our own. Capable of Mimicking, Learning & predicting the next steps or evolution in human intelligence.

The algorithm used is so advanced our conscious minds cannot distinguish between virtual and True reality.

But what is “reality,” and where did this idea of Simulation Theory originate

But what is “reality,” and where did this idea of Simulation Theory originate? The Matrix was not the first to question everything, although it contributed to the concept’s popularity in recent decades. Theoretical physicist David Bohm in 1977 posed this notion to the world regarding reality –

But before Bohm’s time, the idea of knowing what “reality” is was posed by ancient civilizations like the Chinese, Greek, and Aztec. Their texts depicted scenes or theories of reality created by some higher being.

In the 17th-century, French philosopher René Descartes postulated we might be in a simulation in his work titled, Meditation on First Philosophy. Descartes had an epiphany that would help shed light on what “reality” is for the beholder:

“… how could I deny that these hands and this body are mine, were it not perhaps that I compare myself to certain persons, devoid of sense, whose cerebella are so troubled and clouded by the violent vapours of black bile, that they constantly assure us that they think they are kings when they are really quite poor…How often has it happened to me that in the night I dreamt that I found myself in this particular place, that I was dressed and seated near the fire, whilst in reality I was lying undressed in bed!… But in thinking over this I remind myself that on many occasions I have in sleep been deceived by similar illusions, and in dwelling carefully on this reflection I see so manifestly that there are no certain indications by which we may clearly distinguish wakefulness from sleep that I am lost in astonishment. And my astonishment is such that it is almost capable of persuading me that I now dream”

You may now be thinking it is helpful to know people in ancient times or centuries ago questioned reality, but who believes in the Simulation Theory today? Professor and Director of the Future of Humanity Institute at the University of Oxford, Nick Bostrom, published a paper in 2003 titled, Are We Living in a Computer Simulation? In it, Bostrom declared one of three things are plausible in the future or now:

During an interview, Bostrom stated, “My view is that we don’t have strong enough evidence to rule out any of these three possibilities,” which opened the floodgates for interpretations and possibilities.

Dr. Neil deGrasse Tyson, director of the New York Hayden Planetarium, American astrophysicist, and science communicator, states during the YouTube video recording of his hit show, , that the probability we are in a simulation is 50:50.

Elon Musk, the successful entrepreneur and CEO of SpaceX and Tesla, suggested we plausibly live in a Simulated universe during an E3 2019 gaming conference’s stage.

“The Simulation is all the way down,” he declared, implying an unending simulation chain. Musk told his audience that the odds we are not simulated are “one in billions.”

In 2019, the book, The Simulation Hypothesis, written by Rizwan Virk, added to Bostrom’s work:

“Simply because we perceive the world as ‘real’ and ‘material’ doesn’t mean that it is so.”

The MIT and Stanford graduate stated, “The truth is that there’s much we simply don’t understand about our reality, and I think it’s more likely than not that we are in some kind of a simulated universe” during an interview with Sean Illing from Vox.

Virk mentioned the example of Schrödinger’s cat, where the physicist Erwin Schrödinger theorized said a cat would be in a box, and no one would know whether the cat was dead or alive until they looked inside. “The cardinal rule,” Virk said, “is the universe renders only that which needs to be observed.” Therefore, we only see what needs to be seen at that time, like the rendering in a video game. “The findings of quantum physics may shed some doubt on the fact that the material universe is real. The more scientists look for the ‘material’ in the material world, the more they find that it doesn’t exist,” he explains in an article by BuiltIn.

But who made the Simulation? A New York University philosopher, David Chalmers, had a theory. He said a superior being, possibly a god, created the Simulation. This being might be a “teenager, hacking on a computer and running five universes in the background… But it could also be someone who is nonetheless omniscient, all-knowing, and all-powerful about our world,” Chambers remarked.

So what is the reason for the Simulation?

Many skeptics have asked why an “omniscient, all-knowing, and all-powerful” being would consider creating a simulation? One could then ask why do any scientists perform experiments? The vital role of any investigation is its ability to test theories and provide the basis for scientific knowledge, explains the Stanford Encyclopedia of Philosophy.

The beauty of experiments is that they may not go the way you want. “They may have a life of their own, independent of theory. Scientists may investigate a phenomenon just because it looks interesting. Such experiments may provide evidence for a future theory to explain,” the text further reads.

The theory of Simulation Creationism, which is a model for Simulation, will be discussed iin another article. 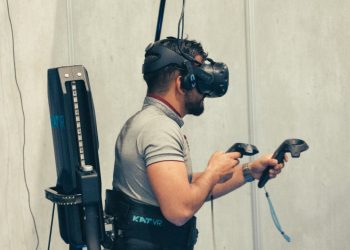 In Nick Bostrom's work, Elon Musk suggested that the simulators are the hyper-sophisticated future humans rather than like any extra-dimensional...

In Nick Bostrom's work, Elon Musk suggested that the simulators are the hyper-sophisticated future humans rather than like any extra-dimensional... 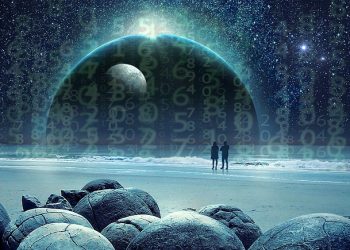 Hong Qin, a physicist of Princeton University, has created an AI algorithm capable of predicting the accurate orbits of planets.The... 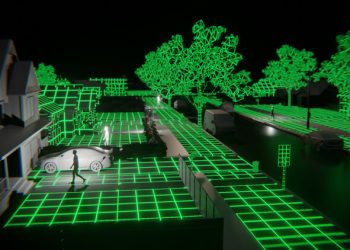 Simulation Theory (Simulation Creationism) insists that our Universe and reality are just a simulation generated by the super-computers of advanced... 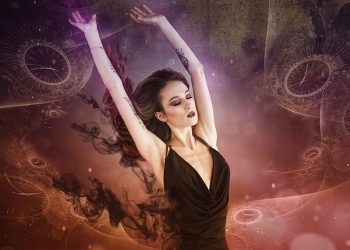 It was 38 years ago that page 25 of the CIA’s “Analysis and Assessment of the Gateway Process” went missing.... 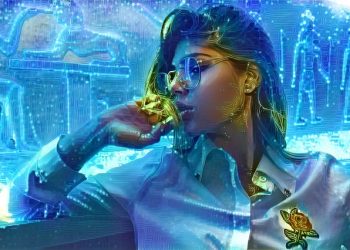 Movies like The Terminator and WALL-E were created to either frighten us about AI and the future of robots or... 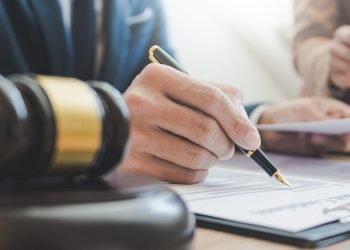 The Scopes trial, also known as the Monkey Trial, is one of America’s famous court decisions on teaching Evolution in...

Teaching Critical Thinking Using Creationism: Why We Should Introduce The Controversy